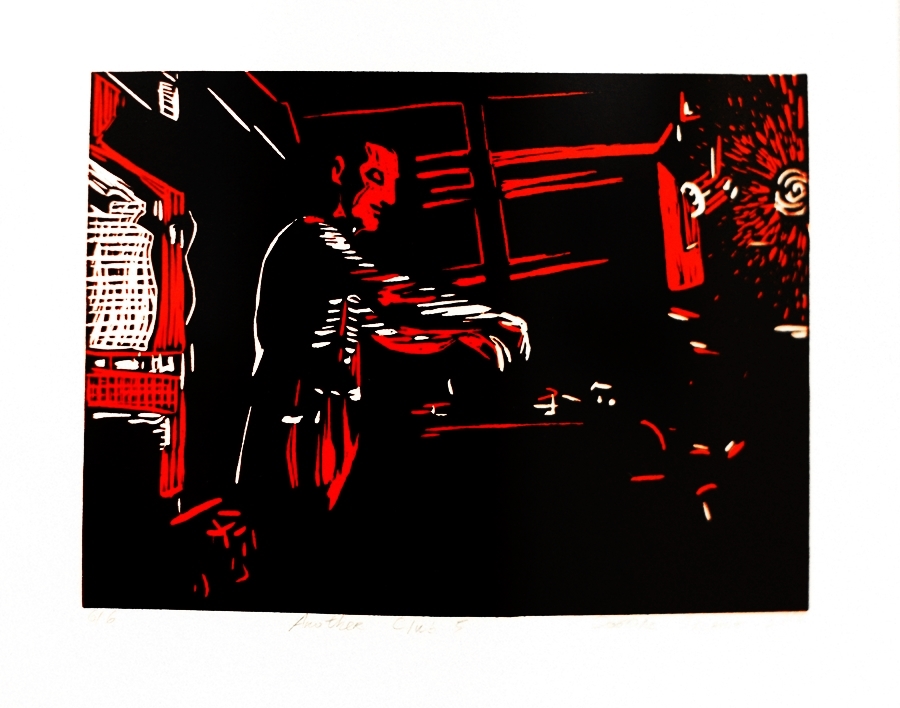 In February 2017, “Another club” appeared from DJ and techno producer RadioSlave. It used the passage from Lady Gaga interview, where she told her routine: “No sleep, bus, club, another club, another club, another club, plane, next place, no sleep, another club …”. This repeating sample not only created a rhythm, but also reflected the lifestyle of a new generation.
It is worth gathering people in a certain place and there is synergy between them.
Over the past few years, the music of techno has expanded the borders, became deeper, more diverse and more hypnotic, with the self-deepening potential. The series of graphic works “Another Club” is an attempt to commit the tendency of the club subculture when people come to dance, listen to music and spend 3-5 or more hours on the dance floor without dope. Music and atmosphere are enough. And the biggest demand in the bar is an ordinary water.
No drugs, no pills, no alcohol. Only techno. Another club.